Skip to content
After going through multiple work experiences, Gustavo and Leticia made the decision to dedicate themselves professionally to one of their passions, non-field work. Although previous works as disparate as the hospitality or socio-cultural activities had nothing to do with the garden, family ties with the rural as well as an awareness for the preservation of the environment motivated that in March 2016 Gustavo requested the assistance of the Ministry of Rural Environment for the incorporation of young farmers and the registration of the plots available in the Regulatory Council of Organic Agriculture of Galicia.
At present they have several plots in the parishes of Lañas and Suevos, both of them in the municipality of Arteijo. Some of them are their own, another part works on a transfer by family members and they also have another one for rent. In total 1,020 m2 of greenhouses work and just over 7,000 m2 outdoors. 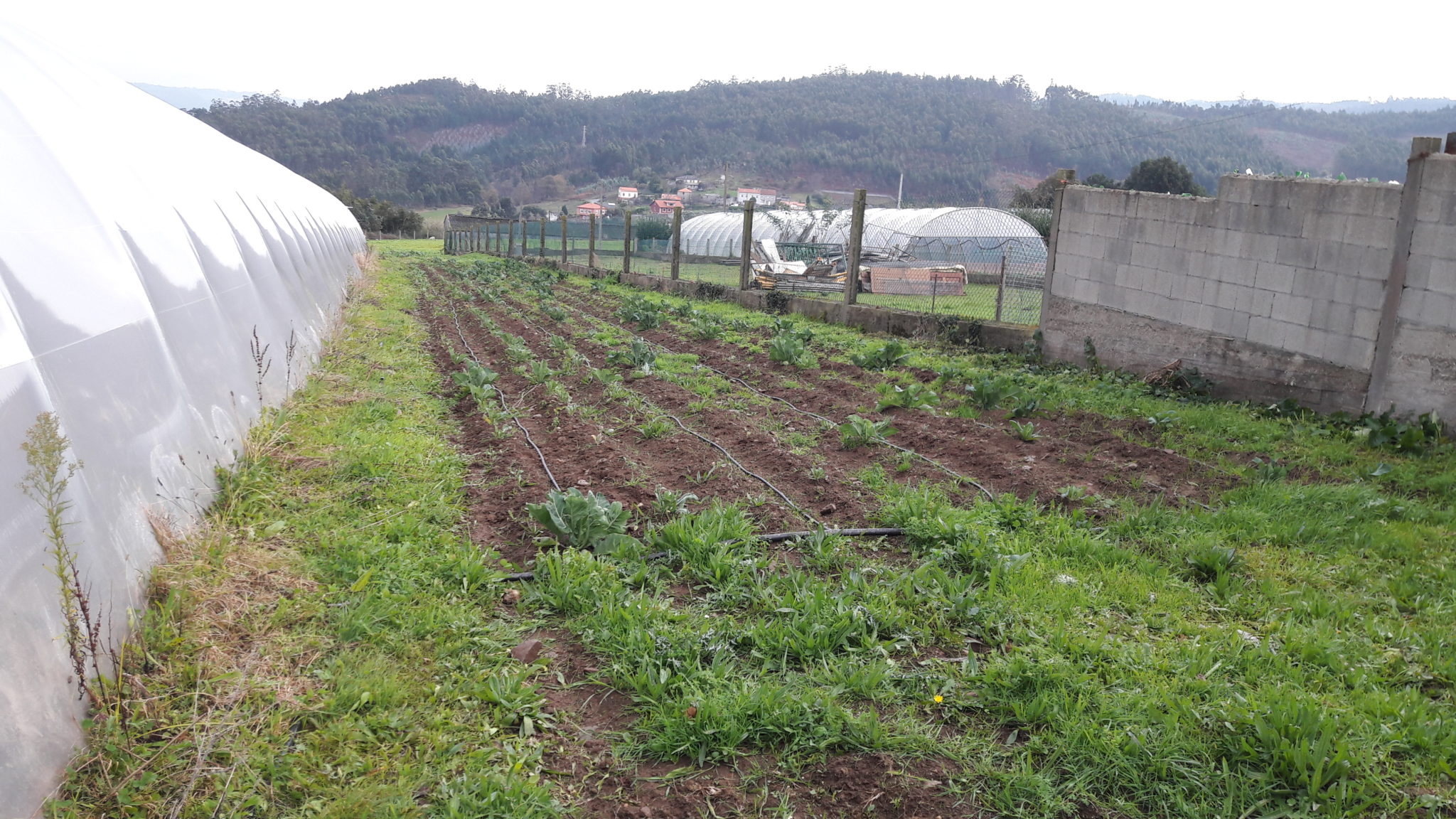 As a detail that highlights its respect for sustainable production, it is worth noting that in the operation it has the rainwater collection system that stores in a cistern for later use in drip irrigation two crops.
They are part of the Association “ALEGA” (Association of labreg @ s ecolóxic @ s de Galicia), through which they sell part of the production expensive dining rooms of schools in the territory. The rest of its sales channeled through stores specializing in organic products and the collective dining room of a large company located in its town hall. 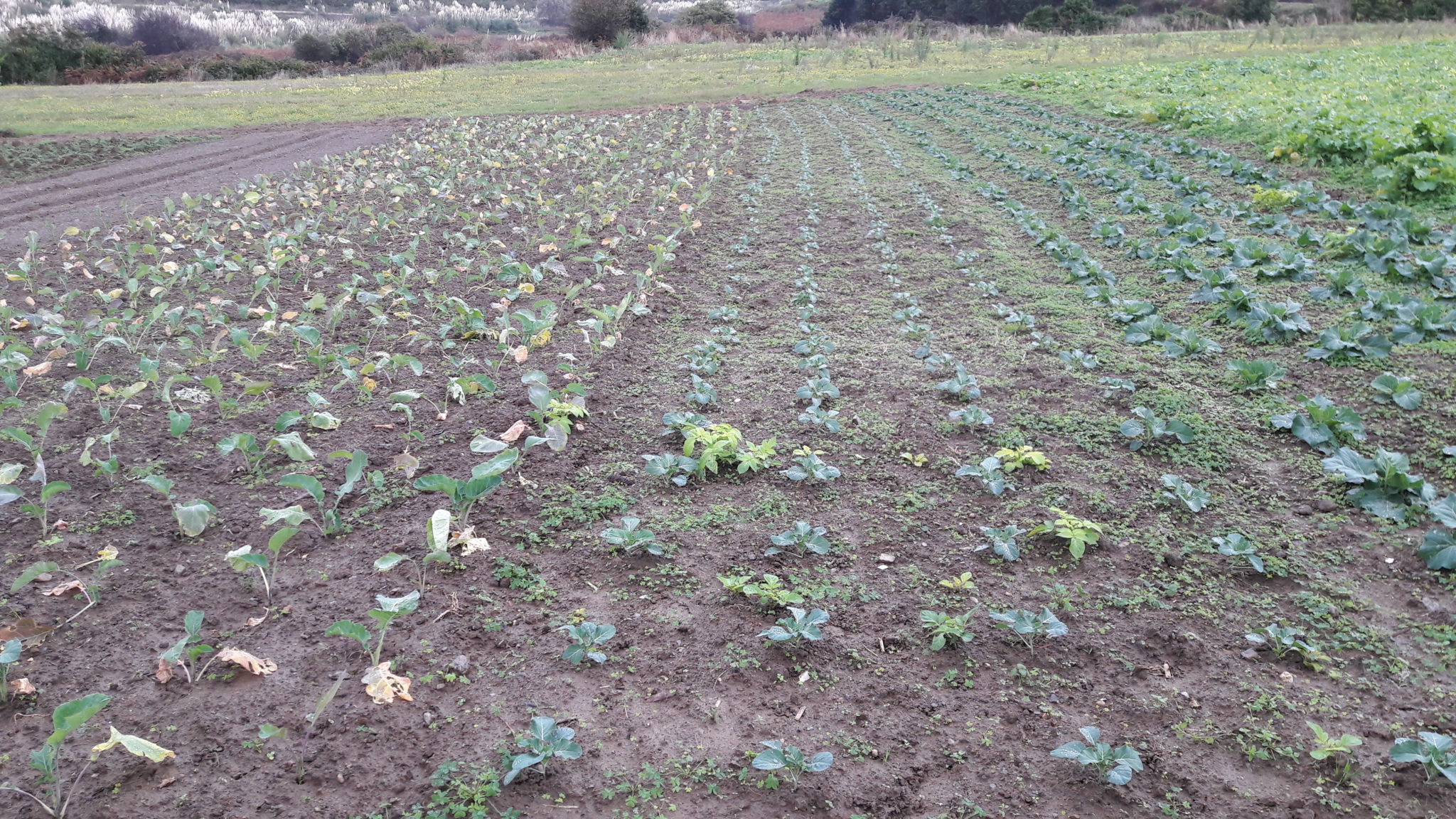