W“hole life between vineyards…”
remember D. Ricardo Rilo Villar, owner of Bodegas Rilo and continuador dunha tradition that began his father alá pole year 1946. Traballando in the vineyards from moi neno, learned all the secrets of a trade that would become the center of his life.

The family tradition became a business activity for more than twenty years [published 2011] when he chose the place of Santa Marta de Babio in Bergondo to set up his company producing table wine and brandy. Walking the time, and already accompanied by its son D. Ricardo Rilo Pérez, third generation of this dynasty of viticultores, extended the product offer, incorporating other distillates like the liquor of coffee, aguardiente of herbs and cream of brandy. 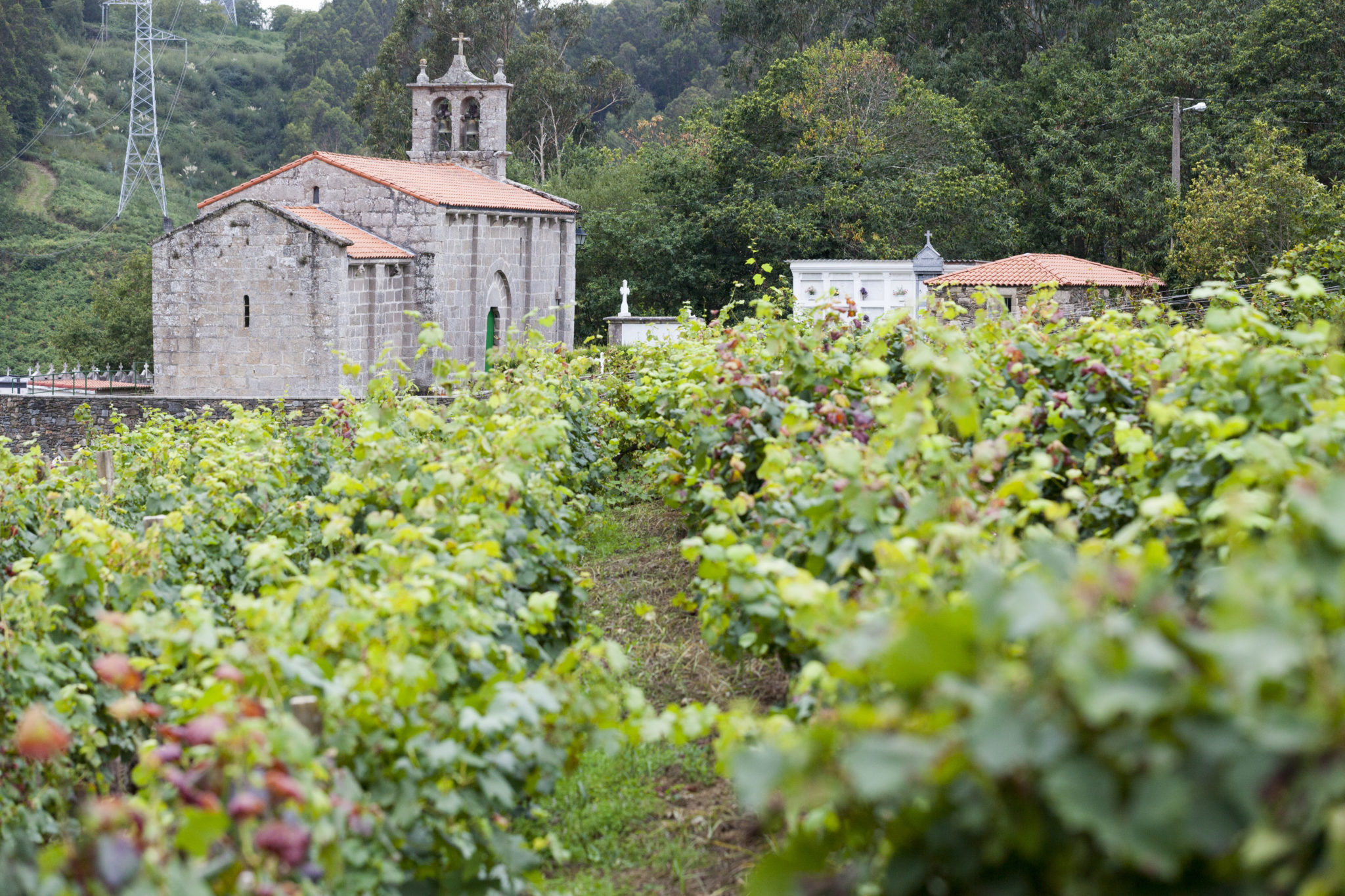 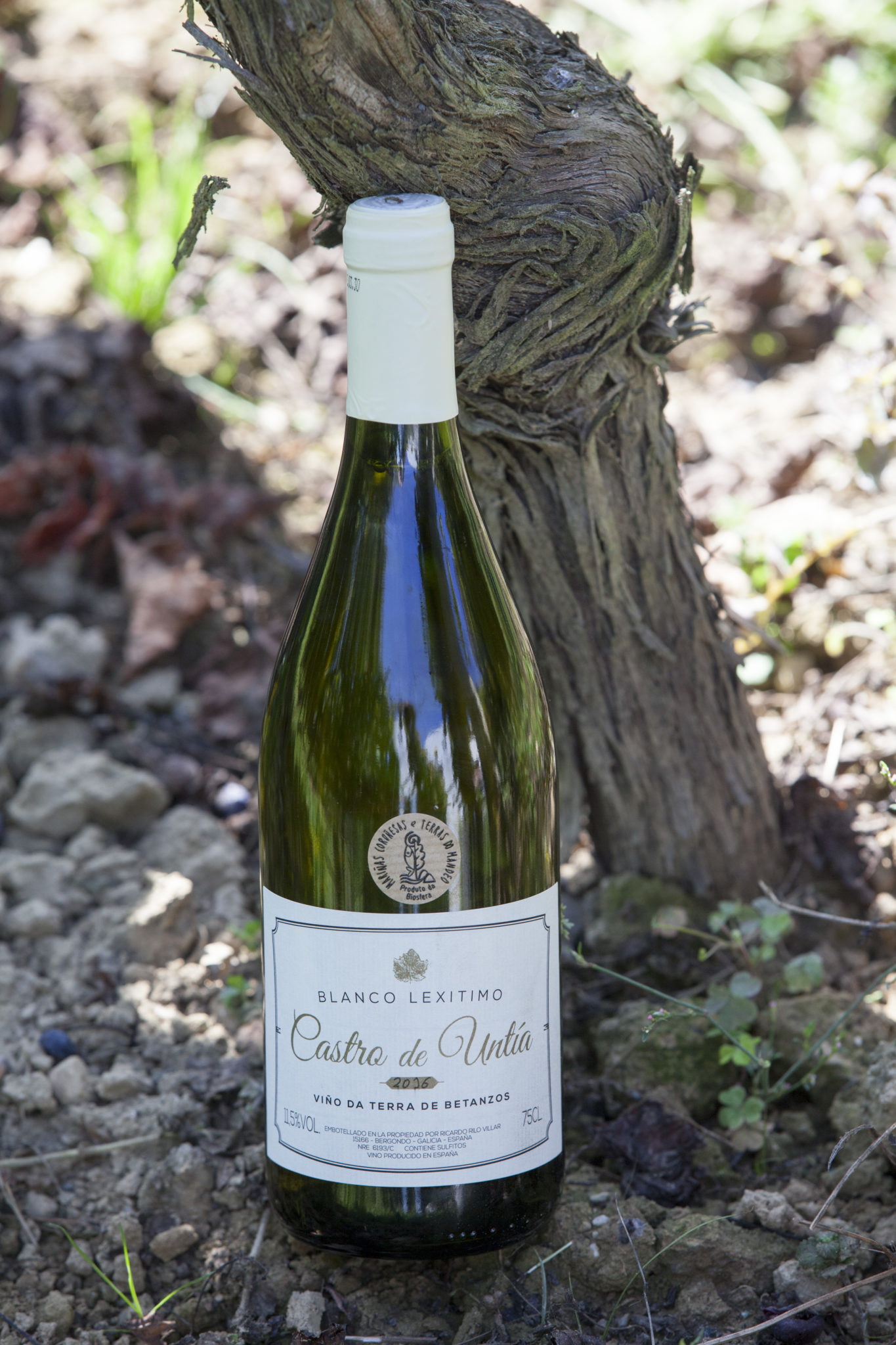 The nunha  decided commitment to differentiation and quality, makes a qualitative leap and begins the production and marketing of white and red wine covered within “Viño da Terra de Betanzos”. Without leaving anything to chance, the company carefully performs and supervises the whole production process, from the cultivation and harvesting of its own vineyards, breeding, bottling and distribution.

At the same time, as a result of this concern for excellence and innovation, they are trying to give a tour of the traditional and unique breeds of Legitimate White and Agudelo, in which the cellar holds high hopes for the future. They are native grapes of high quality, exclusive of Galicia and Asturias and that has been cultivated in the region of Betanzos since centuries.