amily-owned horticultural production and packaging company since 1998. In 2003 they were part of the Huerta del Atlántico extinct cooperative.
They work with a high number of horticultural references (highlighting leek, bean, onion, zucchini, chard, parsley, pataca, pea, cabbage, green beans, grelo e cabbage).
Most of the production and marketing packaged in mañacos, although it also sells in bulk.
The distribution and expensive distribution chains (95% GADISA) and in the central market of La Coruña (5%).
A total of 8 people work in the company (5 men and 3 women).
They often collaborate with the Fonteboa Agrarian Training School (Coristanco), giving lectures and welcoming students in internships, with the subsequent hiring of some of them being customary.
In addition to horticultural production, they have wine production (around 600 strains of legitimate white), with the planned inclusion in the Protected Geographical Indication of the Land of Betanzos shortly. They also have 10 beef vaccinated heads, with a project for the production of boi meat.
They have about 5,000 m2 of production under cover and about 5.5 ha of outdoor production. The work surface expands in 23 plots spread between the municipalities of Coirós and Paderne. 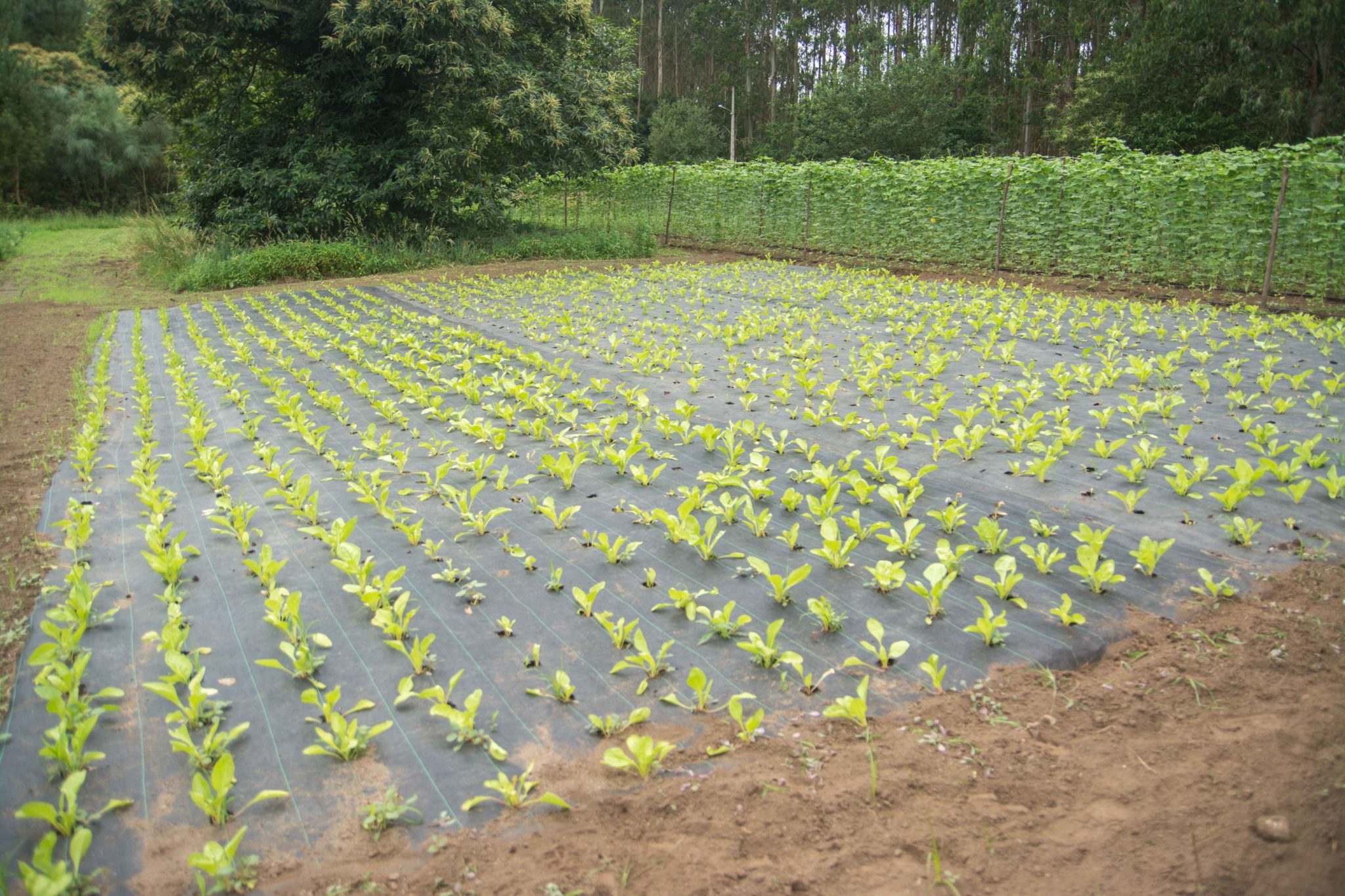 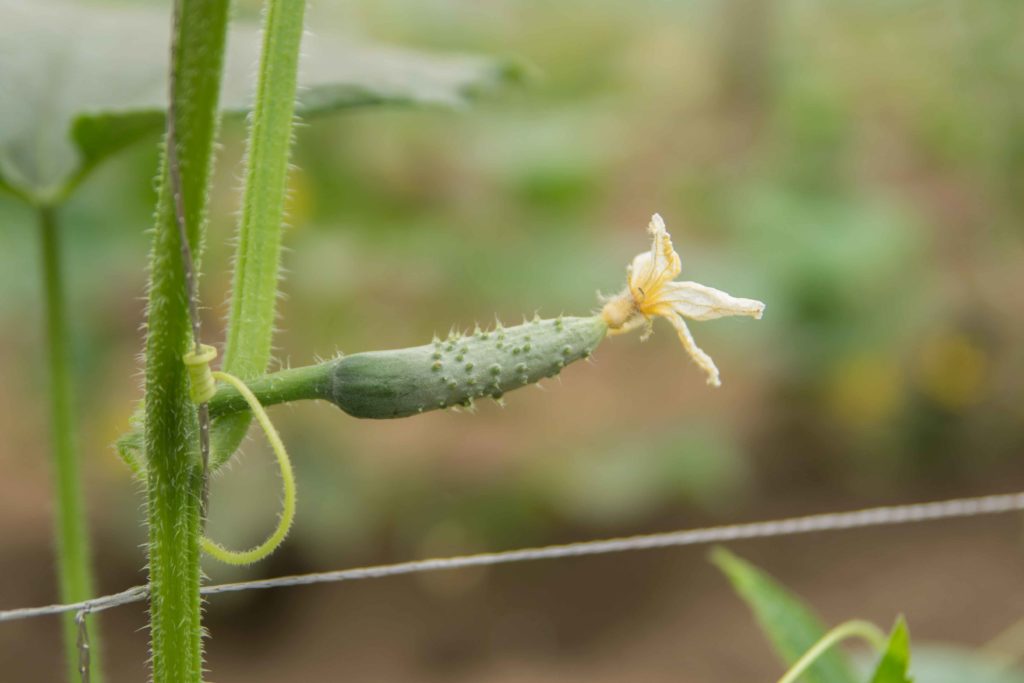